20 km, 6 to 8 hours, rated easy to moderate. Mostly flat, but some hills near Christopher Cross.

Stompin’ Tom Connors grew up in poverty. He called Skinner’s Pond home for many years before going on to win six Juno awards and releasing 20 albums of his unique country music. His music and life are celebrated at the Stompin’ Tom Centre in Skinner’s Pond. 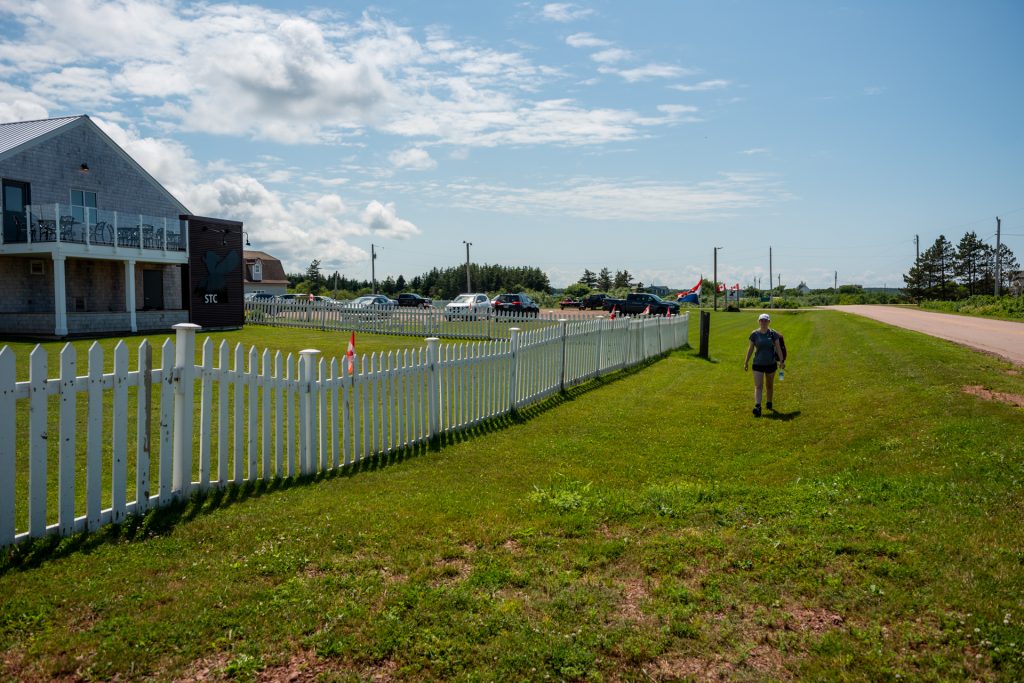 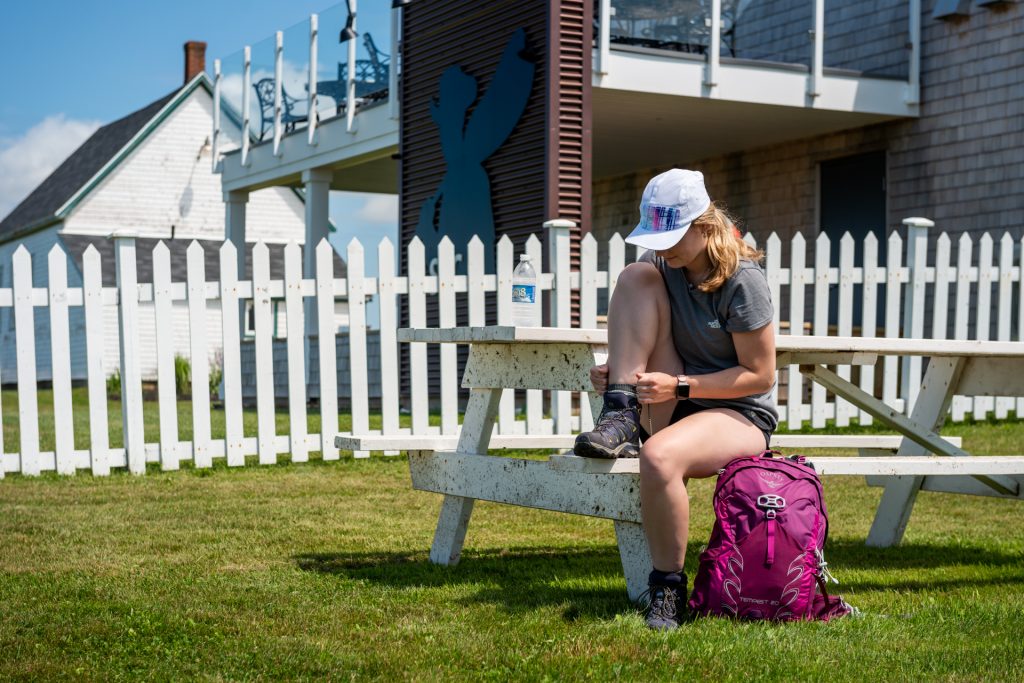 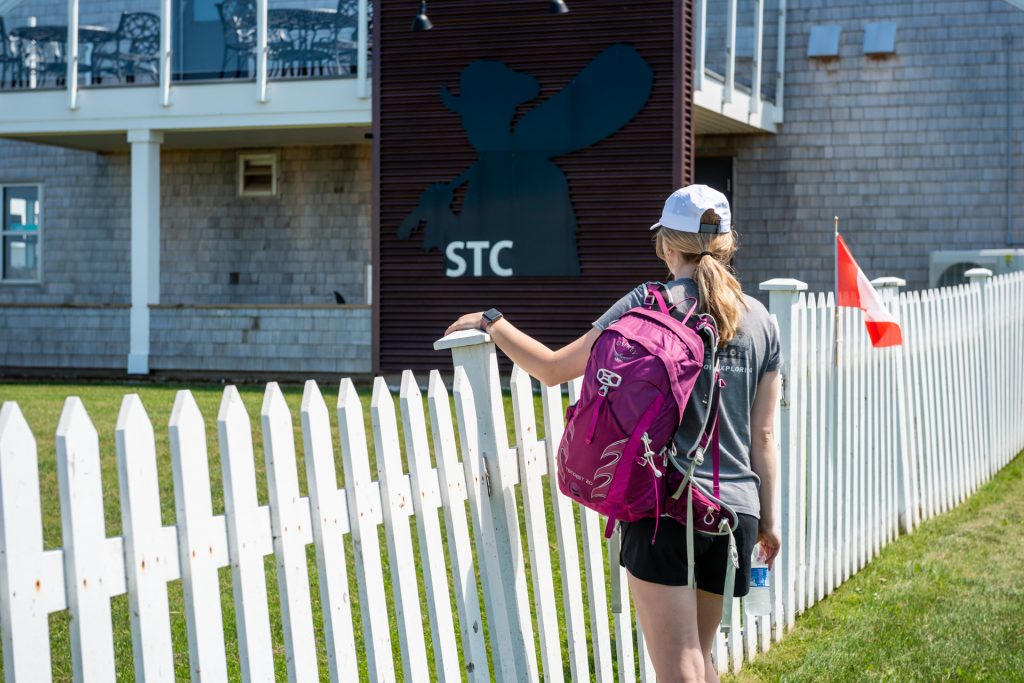 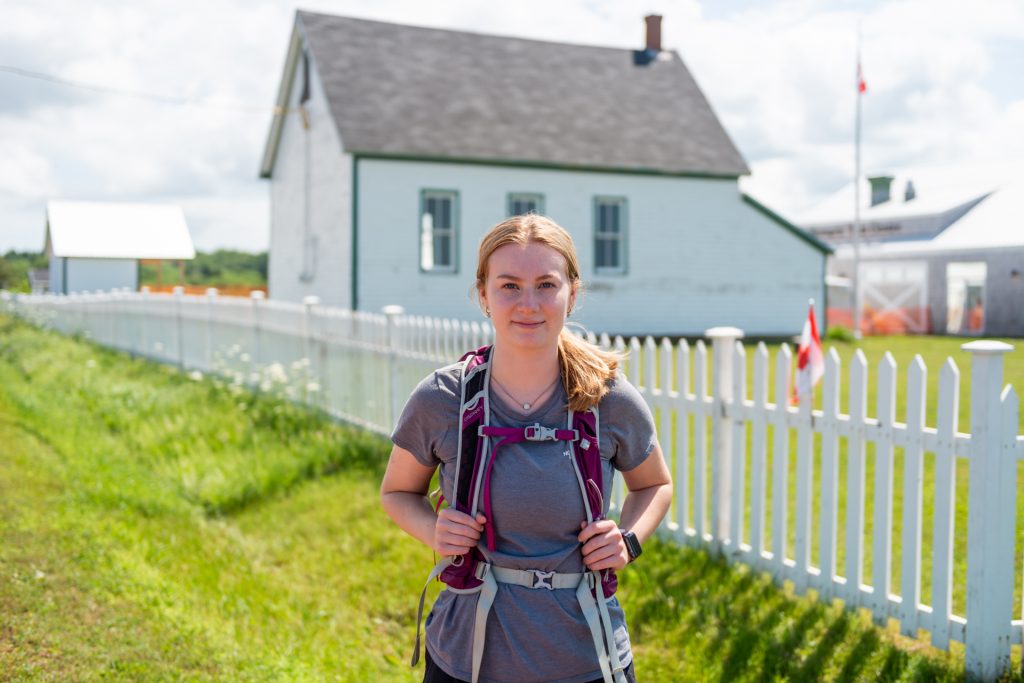